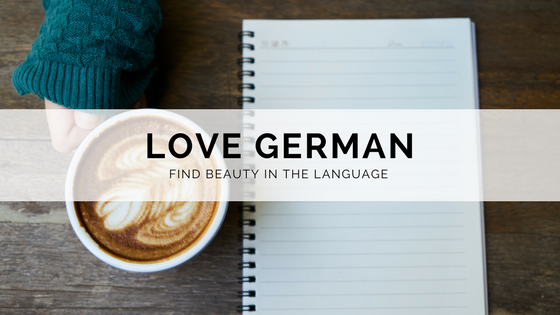 If we take this word apart we find it is made of gegen (against) and wart (waiting). So literally, the word means ‘against waiting’. I find this word so beautiful because of what it represents. In the present, we aren’t (or shouldn’t) be waiting for anything – we are here.

Additionally, I’m assuming this word was developed after the words ‘gegen’ and ‘wart’ were already in use. Chronologically this would mean that the concept of the ‘present’ was only voiced/discovered after speakers actively realized there was something other than ‘waiting’ for the future.