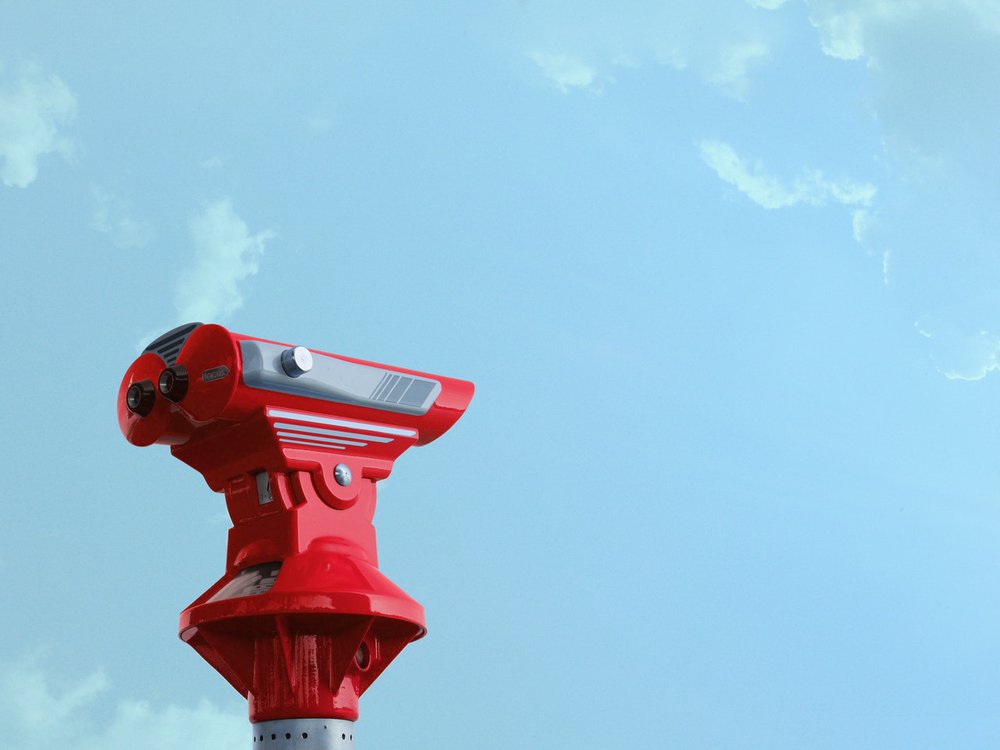 Here are a some observations about German language pronunciation that I’m surprised are not standard teachings for anyone new to the language.

I’m going to add a little disclaimer here: this is from my perspective, with my ears and the particular accents that I’ve heard. Some of these might not sound the same for everyone, and because of different accents and dialects they will sound differently sometimes.

These are not in any particular order, but I guess I’ll start with the ones that seem most obvious to me!

R - this isn’t so much a difference in pronunciation but a question of emphasis. The German “R” is a lot harder than the English, and actually sounds more like the Spanish double “R”.

Z - no matter where it appears in the word, “Z” sounds like combination of two letters “TS”.

B - At the beginning of a word, it is the same as English… but at the end (or the end of the first part of a compound word) it’s more like a soft “P”.

I think these are the main differences you need to be aware of. There will always be exceptions to rules or you may be learning somewhere there’s a strong dialect, but I hope this article will give you a better idea of how to pronounce certain letters when you see them written.

If I happen to notice any other nuances during my personal learning of the German language, I’ll come back and add some more!