It’s what you make of it 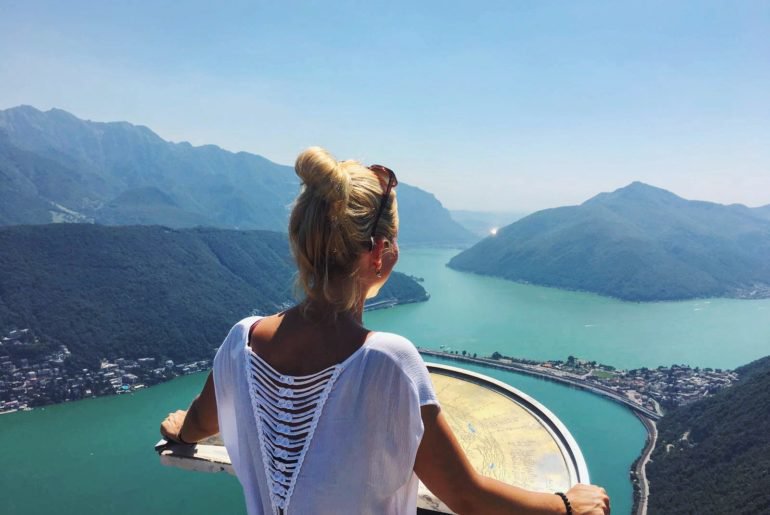 It’s what you make of it

My name is Melani. I’m old enough to remember Spice Girls and life before the Internet, but also young enough not to remember the events that led to my country’s re-independence, or well, anything else that happened before 90s, for that matter.

I come from Estonia. After finishing high school there at 19 and having studied in France and Belgium for a while, I’ve ended up in Switzerland, where I’ve lived for two years now. During this time, I studied in Fribourg, took part in a student radio, and last but not least, I was an active member in AIESEC, the largest youth-run organization. Out of the three experiences, the last was not only the most interesting one, but also the most educational and life-changing one, for several reasons.

Currently, I’m Communications Manager at unumondo, forcing myself to learn German, while at the same time trying to figure my life out piece by piece. Forcing myself, or well, what I really mean is that I am forced to learn German – because I see that without it, potential professional opportunities are more further from me than they would be if I were speaking the language, although I’m fluent in English as well as in French.

I know, I know, I’ve had two years here – why didn’t I start sooner? Because it wasn’t a priority and I didn’t see the absolute need for the language. Mostly, because I was naïve enough to think that I can do without. I didn’t have any concrete plans for staying or working here. It’s not that it wasn’t a possibility, it obviously was – a very real one for that matter -, but I just didn’t think of it at all. And if there’s anything about those two years that I regret, it is exactly this – that I didn’t start back then.

Regrets, however, don’t help me much further. Action does. Paying attention does. Listening does. The same way as Larissa wrote about her active and mindful listening experience with Italian, the same way I’ve picked up some German. I also use Babbel, Lingvist, and Duolingo. But I think this only gets me so far. That’s why I plan to take an actual course to make the process faster, hopefully more effective, and feel more accountability for making it happen.

It won’t be what you imagined

Whatever’s the reason you’ve ended up, or will end up, in a foreign country – it’s not, and it won’t certainly be what you had imagined. But it is what you make of it. There are moments it’s something much better and there are moments it’s so much worse. There are difficulties you are not prepared for and struggles that might make it or break it for you. Whether it’s the language, mindset, changes in your personal life, not really feeling it (it being the vibe)… what-have-you. At least this is what I’ve noticed based on my own experiences, as well as those of my friends.

But this is all part of life though, isn’t it? It’s only through trial and error that we see what works for us and what doesn’t. You do what you can, with what you have, where you are, and you see what happens. Your best never looks the same. It always depends on a day – how you feel, what’s happening in your mind and in your body, what’s happening around you, what motivates and inspires you. But one thing is for sure, whether we talk about learning a language or making a home out of a new place – no one is you and that is your power.

To be repeated: no one is you and that is your power.

So don’t sell yourself short 🙂 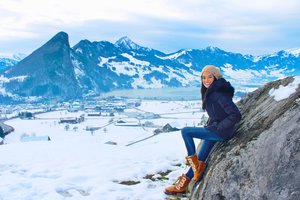 Be open-minded, connect with people and learn German 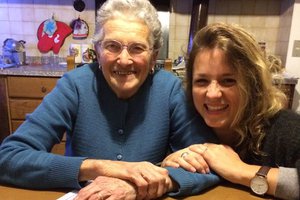 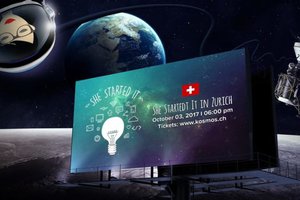 SHE STARTED IT: INTERVIEW WITH UNUMONDO LADIES