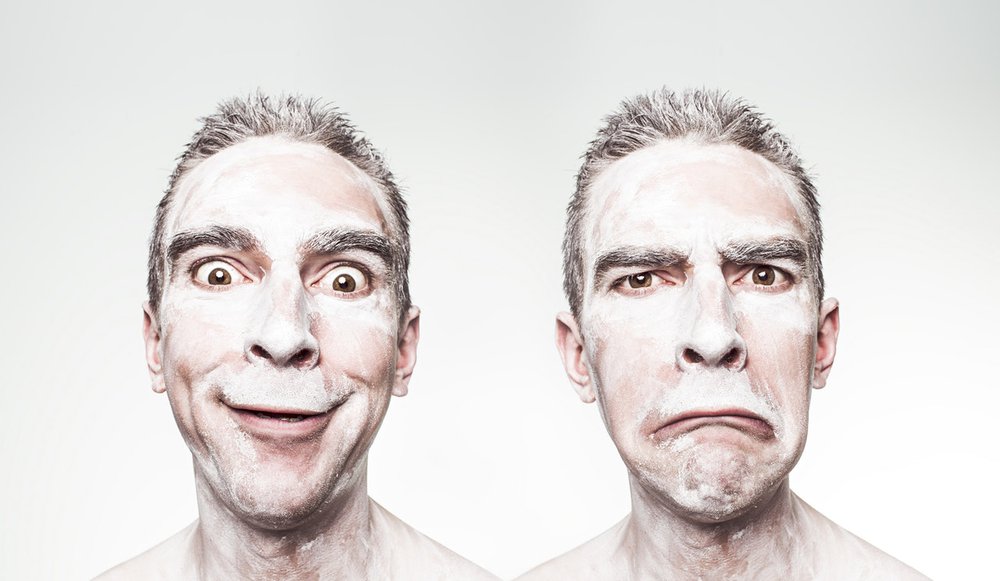 The Swiss have a very fluid attitude towards language, probably developed from having 4 national languages and (considered by some) an unofficial 5th… English.

Everyone here grew up not only with a knowledge of different languages, but also with a knowledge and acceptance of multiple dialects of the same language. They might have grown up with Zurich German but their mother speaks Basel German and their Grandfather might speak Bern German!

[It’s very different from the English attitude towards the ex-colonies, who are generally just considered to be wrong!]

This fluidity of the attitude in Switzerland towards language use has produced a few interesting appropriations of English.

In Swinglish, it means ‘blancmange’, a kind of jelly made thingy...does not have to be with almonds. It’s all sort of jelly-ish sweet thing.

It’s not a commonly used phrase but can be used to refer to clothing or shoes that are not made by a well-known brand.

The Swiss would use it when referring to a person who isn’t famous.

In England it’s used as a descriptive term to refer to something that is useful. (I have also heard it being used for a sexual act… I’ll let you use your imagination)

This is a very rude word to describe something that has gone really, really wrong! It’s like “when the shit hits the fan”… but worse. It would never be used by English news media because it’s a swear word, but it seems no one told the Swiss as they use it on the news and in newspapers as if it’s a normal polite word!

I know the meaning isn’t really that different here, but I included it here because the Swiss have converted it from an unacceptable word into a common everyday word.

There are two meanings in English: an exercise shoe such as running shoes or tennis shoes, etc.

The other meaning is shared with the Swiss: someone who ‘trains’ another person such as a personal trainer or a sports coach.

That’s enough Swinglish vocab for today, I’ll keep my ear out for other interesting words… feel free to let me know if you notice any yourself!