Things You Don't Get in Classroom Based Language Teaching 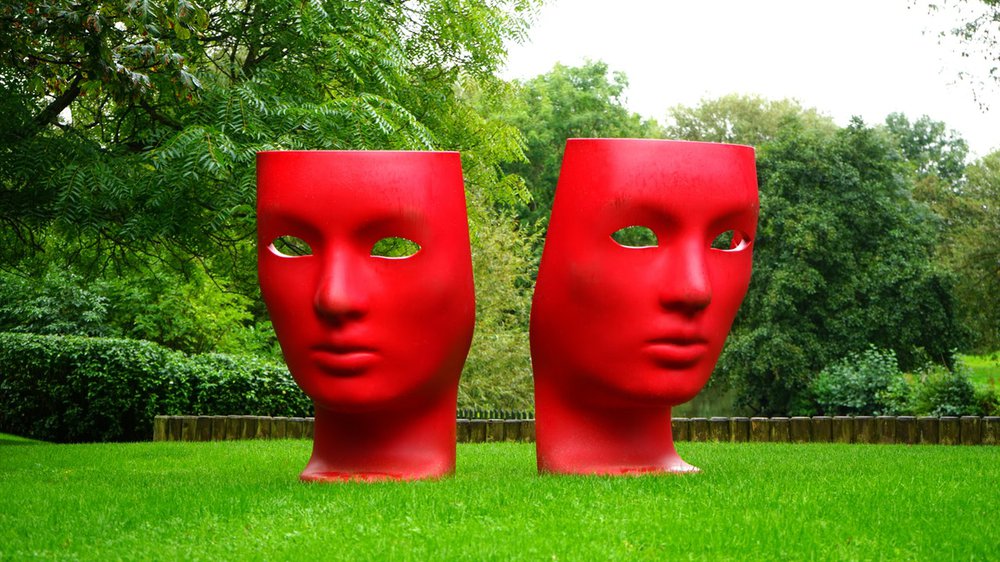 Things You Don't Get in Classroom Based Language Teaching

One of the reasons UNUmondo was founded was to create a space for people to learn language that wasn’t stuck within the confines of classrooms and the traditional teaching structure.

Larissa found during her interviews and research at meetups that many people who really wanted to learn German or Swiss German were put off by their earlier learning experiences.

They found that the rigid, formal structure of lessons and curriculum were not fun to attend and their motivation suffered because of that.

Sometimes the lessons were too basic, such as learning numbers or the alphabet. And other times it was too advanced with the teacher discussing topics only the most learned student could understand.

That’s a big problem with the classroom setting… the teacher is trying to accommodate everyone, but that means that most of the time they’re not focusing on your specific needs.

One to one coaching gets rid of that issue by only focusing on you.

If you’re familiar with UNUmondo, you know we advocate putting an emphasis on speaking a new language, because it enhances your ability to integrate it.

But in classrooms you rarely get the chance to practice any speaking because the teacher is trying to get through the required chapters of the textbook… AND they’ve got to divide their time amongst all the students.

If you do get the chance to speak, it’s often as a group so you don’t really hear yourself speak. It’s also really hard for the teacher to hear your voice so they struggle to give proper feedback.

On the topic of feedback, that’s another drawback of the classroom model. Because the teachers time is so divided, you will rarely get any direct and relevant feedback concerning your progress.

The feedback you do get is largely related to whether you’ve successfully completed a particular task in the textbook, or given the correct one word answer to a question.

What students really need to make good progress in their language learning is feedback that is focused on what they’ve learned, and what they want to learn.

Even though one on one learning can be more expensive, the speed at which you learn and the value you get from it is priceless.

Your need is very important and has a big impact on the best decision for your learning process.

See here to find out a little more about how one-to-one coaching would work for you.