Your Attitude Affects How You Learn Languages 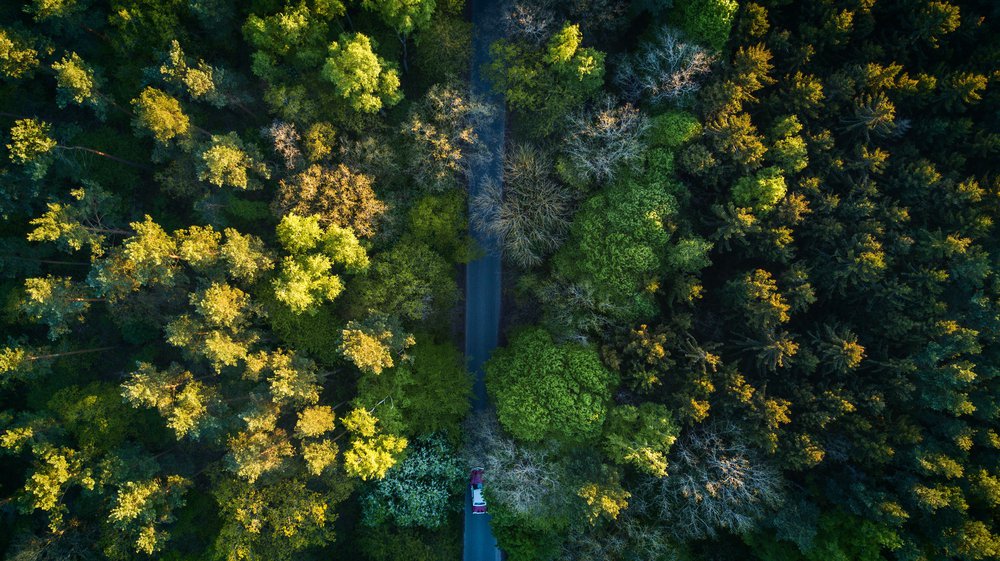 Your Attitude Affects How You Learn Languages

But why is that? Surely, the act of practicing your pronunciation and doing all the grammar exercises is enough to cram the information into your memory. It worked at school, right?

Nope. Not even close to working effectively.

Take Larissa for example… She studied French at school for 5 years and how much of it does she remember today? Barely a thing. She can’t hold conversations. She doesn’t understand 95% of what people say when they speak. She's probably at the same stage she would be if she had studied French using Duolingo for 2 months. Most of her old school friends are in the same position. In fact, the only one that still speaks it is the guy who moved to Paris!

One of the problems with the standard educational style of teaching languages, is that those boring repetitive tasks grind away a student’s enthusiasm.

When we start a class, the excitement of finding a new way to communicate with people is bubbling over. We eagerly consume the first few words and feel an enormous sense of achievement when we utter the first syllables.

But after several weeks of the same structure, filling our exercise books with endless verb conjugations, with barely any spoken practice (I think we collectively spoke for roughly 5-10% of the class), the enthusiasm had worn off and all we were left with was a growing dislike for grammatical precision. It felt pointless.

I think the main problem is that classes are designed to show you how to pass a test, not have a conversation with another human being. Case and point: I received an “A” when I finished secondary school but was unable to do much verbally beyond asking what the time was, or how to find the train station!

If we compare that experience to my attitude today, where I’m super excited to learn more words and try them out when in a shop or a bar, it’s worlds apart.

My desire to learn is driving my actions and the effort I put forth. I enjoy learning grammar because I learn organically… I’m not “taught grammar”, but I acquire grammar through experience and trial and error.

This kind of attitude is easy to generate at first and powerful if it can be sustained.

One of the key problems of having a negative attitude towards learning is the formation of “all or nothing” thinking. I creates thoughts like: “I’ll never be 100% fluent so why bother learning anything?” or “I find this hard right now, so it’s always going to be hard”.

This is known as a fixed mindset, where the predominant belief is that people are born with a set of abilities and that’s how they will live their whole life.

An increasing popular attitude amongst psychologists is the growth mindset, which considers skills and abilities to be acquired through effort and achievable by nearly anyone with the drive to do so.

A student’s attitude has the potential to affect his or her interactions with the teacher and the other students and impact their personal educational achievements. Attitude alters their perception of education and the value that it has on their life.

So, imagine you’re the student. You have a goal of learning enough German to be able to have 5 minutes of small talk at a party within 3 months. You have two options:

A)      Tell yourself that you that you’ve always found languages hard to learn, you’re no longer a kid so it’ll be much harder for you and it’ll probably be a waste of time

B)      Tell yourself that you’ve learned things easily in the past, you are smarter than you were when you were a teenager and everything worthwhile takes a little effort

What will you choose? Which one is going to give you a more conducive state of mind for allowing yourself to learn a new language?

You be the judge.

UNUmondo coaches are trained in encouraging constructive attitudes towards learning, so you learn more than just a language.