Give German a second chance 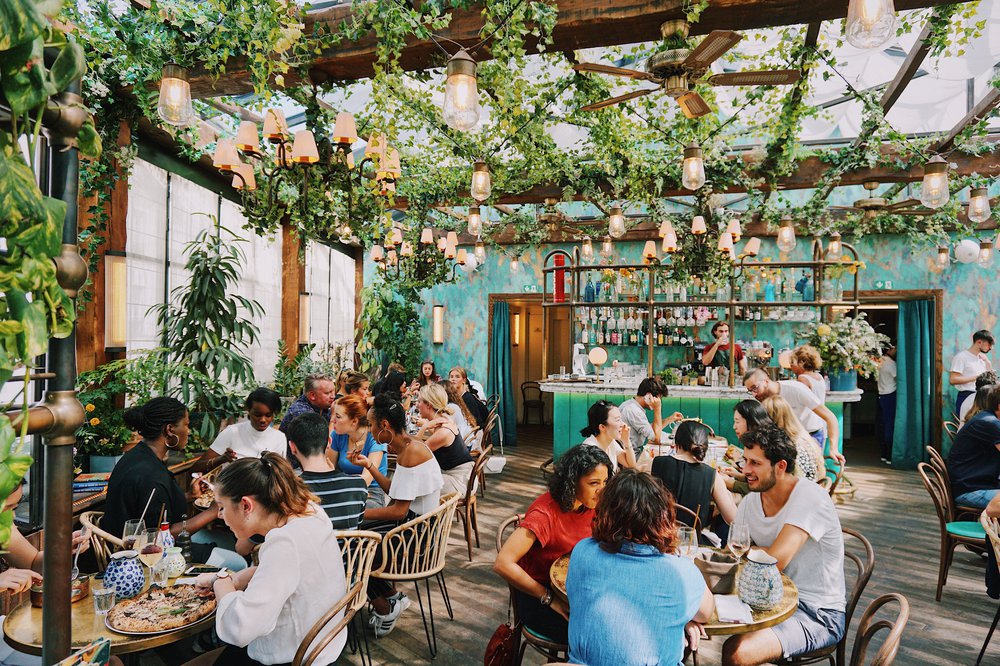 Give German a second chance

Maybe you have already tried to learn German (or another language) but without any real success. You enrolled in courses, memorized the rules, and filled in all the blanks in your manuals. And yet you wouldn’t say that you master the language as you’re still lacking the confidence to speak. Or, even worse, you found the process so difficult, frustrating, and not rewarding at all, that you gave up altogether. You’re not to blame for this seemingly failure, and neither is this “too difficult” language.  Give German a second chance. Give yourself a second chance, to prove that you’re perfectly able to learn German and, more importantly, to dispel all the negative beliefs that are burdening you and holding you back from achieving the progress that you deserve. 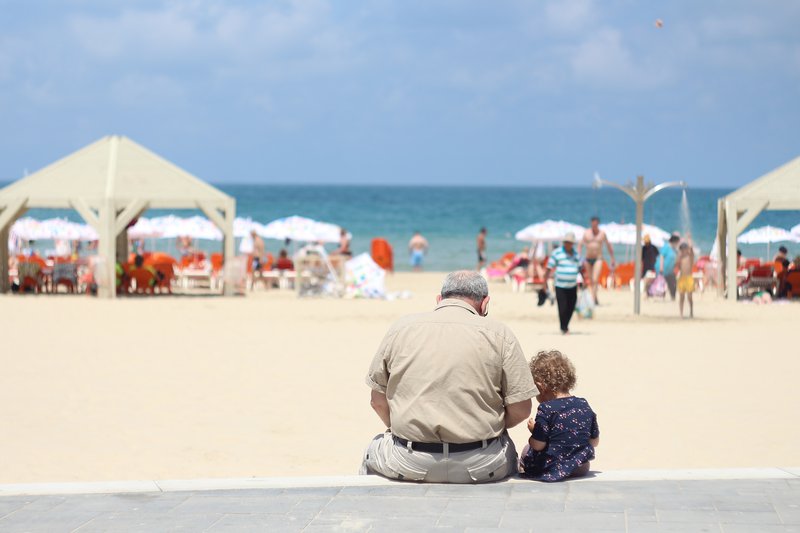 One of the most common misconceptions when it comes to learning languages is the belief that adults cannot acquire a foreign language as easily as children. And that we can reach an age when we’re just too old to learn a foreign language. I must confess that I was guilty of this as well, and that in my quest of learning Russian in university, I often sighed with regret “if only I had started earlier, everything would have been so much easier and faster”.

But is that true? In all honesty, if I look back at my learning English as I child, it doesn’t seem that easy anymore. I remember the struggle of memorizing entire sheets of verbs, the boring homework that involved copying texts and repeating words, the exercises, and the mistakes. I didn’t just absorb it effortlessly. It actually took me years of school education, until I was finally able to read and watch something in English. And it was only then, when I truly connected the language with my interests as a teenager, that I had a breakthrough. Suddenly, language became a valuable door that opened the way to fascinating books and tv-series worth binge-watching. It was only when I stopped focusing on language as an end in itself, that I started to discover its beauty and absorb it effortlessly.

Adulthood is the perfect time to expand one’s horizons through the study of other languages.

When I came upon this phrase in “Becoming Fluent” by Richard Roberts and Roger Kreuz, I was immediately hooked. It is profoundly insightful and inspirational how cognitive science dismantles the myths regarding language acquisition by adults, and how it encourages us to embark – again – on this wonderful journey of learning a new language:

Cognitive science brings evidence to support that adults can learn new languages even more easily than children. What adults can boast are the specific skills and abilities acquired over a lifetime, which can be successfully applied to their learning process.
However, it is true that children may be superior to adults in their ability to acquire a native accent. What’s even more interesting is that children’s other advantage over adults is that they have no language learning anxiety. In other words, children are advantaged precisely because they aren’t burdened by a belief that they cannot learn a language. For this reason, hanging on to this belief is the worst thing a learner can do, as it becomes a self-fulfilling prophecy. Instead, trust that you have all the necessary tools to be successful.

Myth 2: To expand vocabulary you need to memorize words.

Most of the learning methods, resources and courses rely on memorization exercises and endless repetition. Therefore, we often end up struggling with memorizing lists and juggling flash cards, without being able to maintain the new vocabulary long-term. And for adults it is a struggle indeed, because their cognitive advantages lie elsewhere, not with rote memorization. Being forced to use a cognitive function at which you don’t excel, while disregarding your valuable strengths is what makes this process so frustrating and demoralizing for adults, and often leads to them quitting the language learning altogether. What you should know instead, is that it’s not your fault and you are not lacking the necessary skills. It’s just the completely wrong method for you - or for any adult for that matter. Before giving up on this new language, give it one more chance: this time with a method designed for your specific abilities and interests. For example, instead of trying to memorize all the animals (let's be honest, how often do you even talk about hedgehogs?), you'll effortlessly learn how to have a conversation with the other dog owners you meet on your daily walk, covering all you will ever need to say about your dog.

Myth 3: When learning a foreign language, try not to use your first language.

Your biggest cognitive strength, as an adult, is the experience of having learned at least one language already and being able to draw comparisons between this and the new language you’re trying to learn. As an adult, your meta cognitive abilities are very developed and you’re used to ask yourself why and how. It’s perfectly normal to wonder if a foreign word has the same meaning as the one in your own language, because they have a similar sound, or why the sentence is built differently in the new language compared to yours. Abstaining from pursuing these questions or from translating between the language is only frustrating and counter productive. Instead, go ahead and look for similarities between the languages, as well as wonder at their differences. This will render the journey fun, fascinating and easier for you.

If you recognized yourself in some of these situations and beliefs and have struggled to learn German in the past, don’t allow that to discourage you. You should be better equipped now to understand that not every method was supposed to work for you. As an adult, you have specific skills, interests, abilities, and experiences acquired in time. You wouldn’t think about cancelling any of these in your daily life. Then why do it when it comes to acquiring a language? After all, it should serve you, not the other way around. With our coaches, you will define what are the goals you want to achieve, what are the specific aspects of the language that will bring value to your daily or professional life, why exactly do you need to learn it. And the journey will be fun, engaging and effective because you are focusing on your interests, on what is relevant for you and connecting with real people in real situations.