This word is mostly used in its abbreviated form WG and is very commonly used in the German speaking part of Switzerland/Germany to describe most 20 to 30-year- olds’ living situations. In Switzerland (Zurich) there are several websites that market available WGs.

The complete word is made up of 2 parts (Wohn + Gemeinschaft) which literally translate into ‘living community’. When you live together with others in a shared apartment, you’ll say ‘I live in a WG.’ 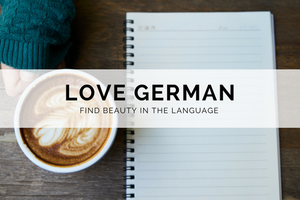